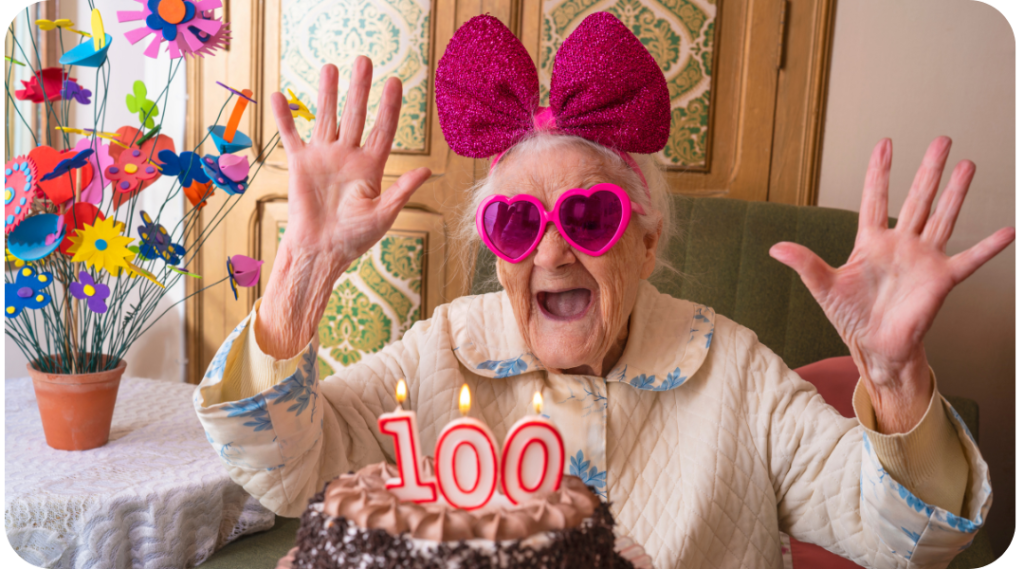 Around half a million people in the world are 100 years old or older and this number will continue to grow exponentially in the near future. According to a report by the Pew Research Center, it pointed out that in 2050 there will be 3.7 million centenarians on the planet.

For the visionary and technological guru Peter Diamandis, it is a reality that it will become more and more normal for people to reach 100 years of age and even exceed the threshold of this figure. And it is that it will not take so long to see that the 100 years are considered the new 60. The following technologies are the ones that have the potential to increase your life expectancy: the amount of time you have to lead a healthy and functional life, while avoiding costly end-of-life care.

In the past two decades, the cost of sequencing the human genome has dropped 100,000-fold: from $100 million per genome to less than $1,000 per genome. Genome sequencing can uncover disease susceptibility years before symptoms occur, allowing personalized preventive care to begin sooner than ever. 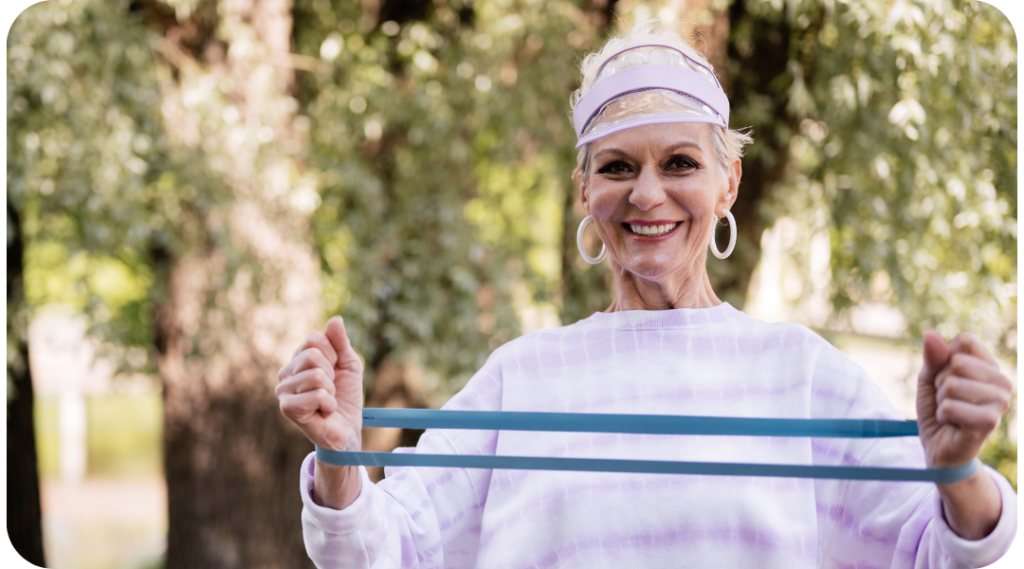 One of the most powerful technologies now available in the fight for longevity is called gene therapy, a technology theorized in the 1980s that has taken nearly 40 years to mature. Gene therapy allows scientists to use a vector to deliver a desired gene to a desired set of cells in an organism. Do you want a specific gene to be introduced into the cells of the retina, bone marrow or neurons? No problem, there is a gene therapy now available.

These ones are technologies that are entering our daily lives, meanwhile in MedsMart Wellness Center we have the best therapies to keep you young, among the most used treatments worldwide to show off a younger face, the first one referred to is botox, this continue to be the market leader when it comes to combating the pass of time on the face, by inactivating the facial lines that mark the expression.

Did you know that in expert hands, botox is the elixir of youth? Implementing it as a prevention method is another of the uses that keep it as the leader in anti-aging cosmetics, ask us now and we can help you. 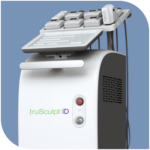 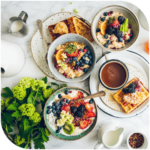 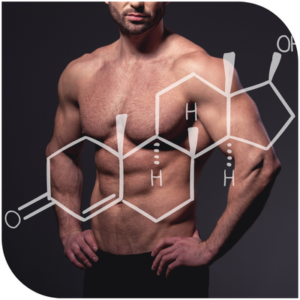 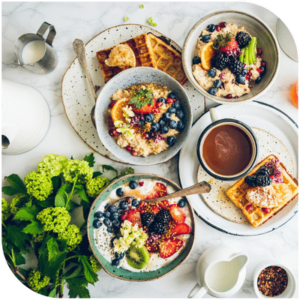 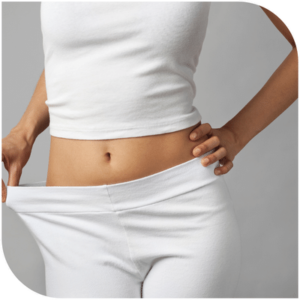 Reduce fat and increase muscle strength With our 15 minute treatments