Vitamin K has since more than 25 years been known to serve as a powerful nutrient factor in the preservation of homeostatic bone turnover, along with blood clotting biochemistry. In addition, vitamin K has been used as a therapeutic remedy in medicine to treat and prevent bone brittleness (osteoporosis) in Japan and many other countries around the world. Some studies found that a daily dose of 180 micrograms of K2 for three years significantly improved bone mineral density and bone mineral content in postmenopausal women

Vitamin K2 has been included as a member in a group of molecules, constituting the ‘requirement’ for blood to coagulate; however, it has been demonstrated to function or serve as a key in the homeostasis of osseous tissue, thus showing effectiveness as one therapeutic agent, among others, in the curative treatment portfolio of bone ailments and diseases

According to Oxford Academy evidence has been presented indicating a protective effect of estrogenic hormones in vitamin K deficiency. Female rats are more resistant to the development of dietary K deficiency than are male animals. This difference is most pronounced during early adulthood. Castration increases the susceptibility of the female rat and decreases that of the male rat to  hemorrhagic death during the feeding of vitamin K-deficient diets. In male animals fed similar diets, the injection of estrogens results  in lower mortality.

The need for Vitamin K increases exponentially as a woman enters perimenopause at around 45 years of age. While Vitamin K is not a miracle fix-all for menopause symptoms, it can be a beneficial nutrient during this transition, although we can also help you in Medsmart Wellness Center with our Hormone Replacement Therapy for women, for example bio-identical Hormone Therapy for women can be a life-changing treatment option to return the body’s hormone levels to what they were before you ever started noticing a decline in your body’s functioning and overall wellness. Better yet, bio-identical hormone therapy is even more effective for women and the complex balance that makes up your optimum hormone levels.

Check out all the treatments we have for you! 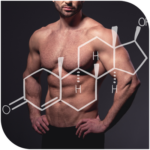 Something ominous is happening to men in America 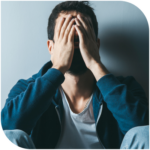 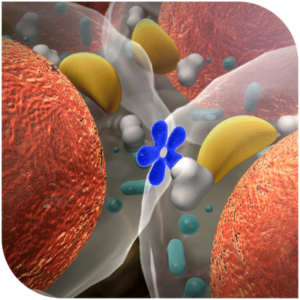 Reduce your stress symptoms with our hormonal treatment